It’s Not Easy To Care For My 9 Babies, They Use 45 Diapers Daily & Consume 15kg Of Milk Weekly

The Malian lady who gave birth to nonuplets (9 babies at once) narrated how she’s been coping with the babies, she also stated some of the difficulties she passes through while taking care of them. During an interview, she said it’s not easy to take care of her 9 babies, her babies use 45 diapers daily and consume 15kg of milk weekly. 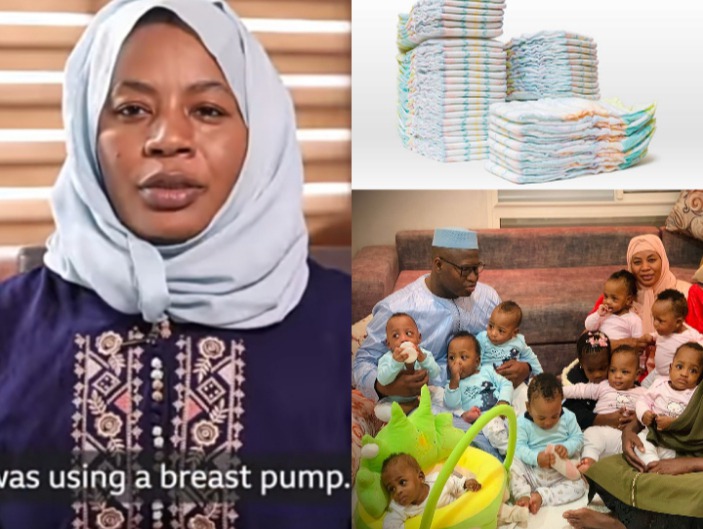 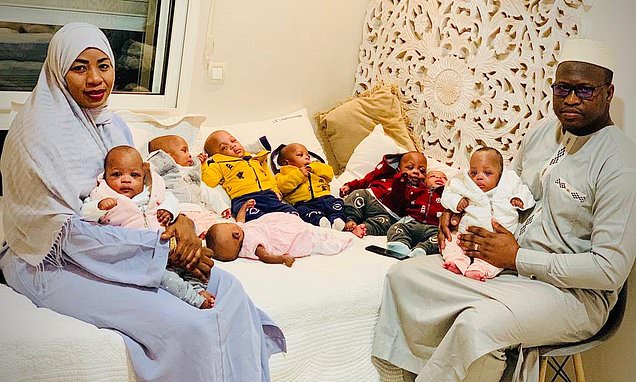 Imagine the amount of money she will be spending just to feed her babies at once. She said the difficulties were much when they were newly born, but it has reduced now compared to then. Halima Cissé also disclosed that her babies are growing in good health. They are all bouncing and able to move around despite they were born prematurely.