FOOTBALL FANS!! Haaland Vs Nunez – Who Is Going To Finish Highest Goal Scorer Next Season?

There is a reason LIVERPOOL  & MAN CITY are regarded as part of the biggest clubs in the world right now.

They proudly carry on that tag both on the pitch and off.

Both clubs are determined to continue the bitter rivalry next season and have already gotten busy in the transfer window. 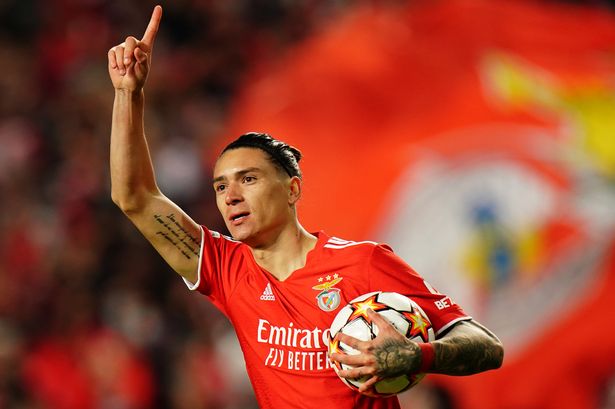 This deadly right footed player with an athletic frame, in his second season with Benfica, won the Bola de Prata for top scorer in the Primeira Liga with 26 goals in 28 games.

The 22-year old is a deadly front in and around the box. Also well adept in counter situations. Simply put He will score goals if you sleep on him.

Erling Haaland is a relatively known player and no one was surprise when Man City reached a deal to sign him after activating his €60m (£51.2m) release clause. 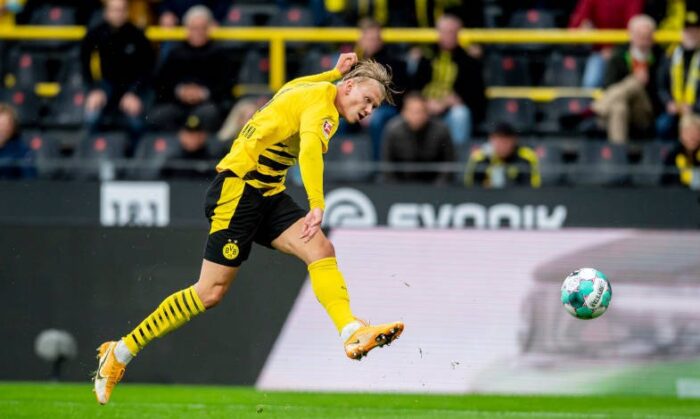 The 21-year old former Dortmund star has won numerous personal awards including the Golden boy award in 2020. He even once scored 9 goals in a single match. He has a mouth watering goal ration with his former Club Dortmund. City have a proving goal scorer in their hands ahead of next season 👌

But who got the better deal between the two big clubs?